Why proximity plays a critical role in team productivity 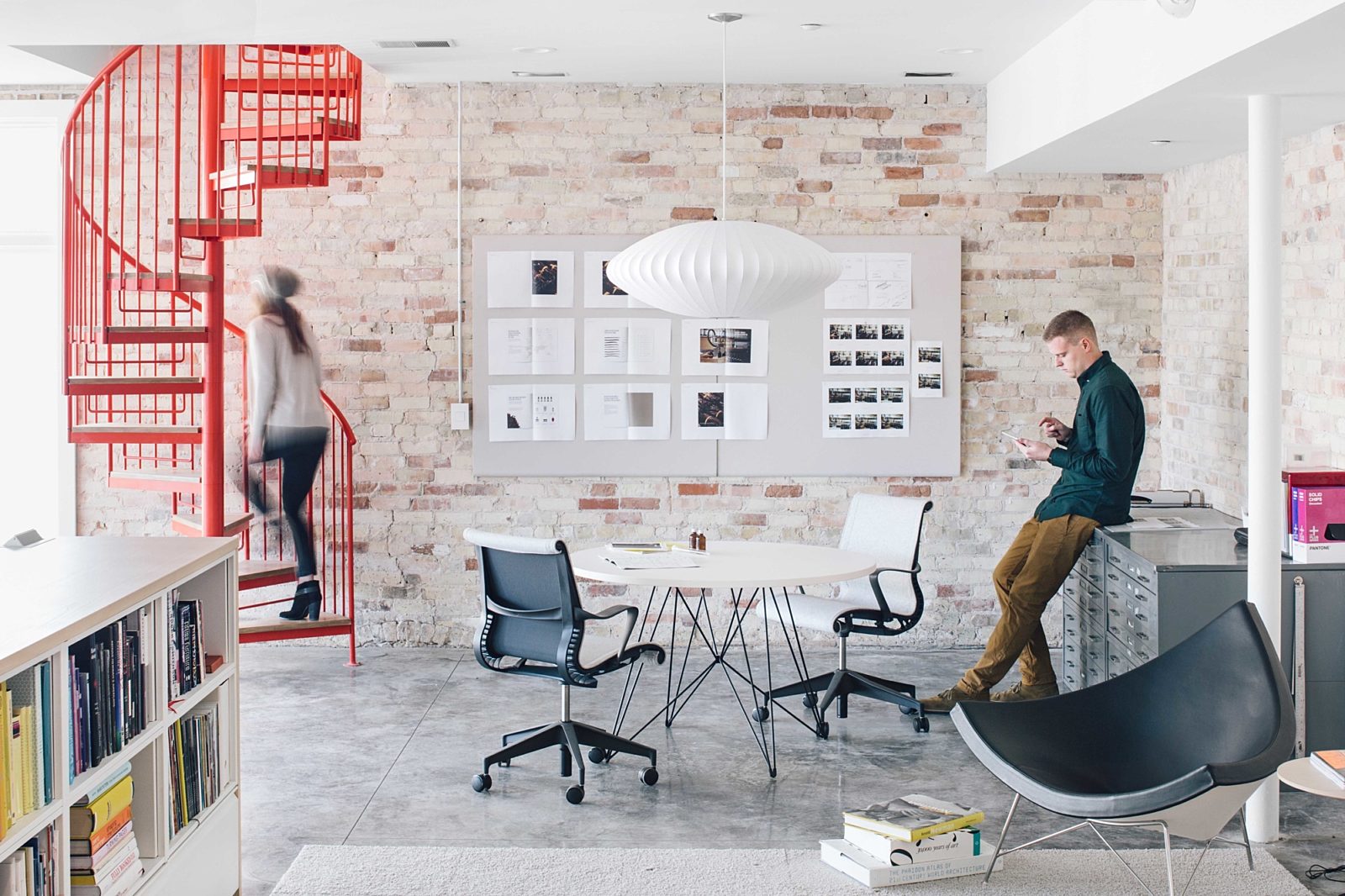 In February 2018, Bill Pennington wrote an article in the New York Times about the Norwegian Men's Ski Team and their domination in the Olympic Games. "The Ski Team That Sleeps Together Wins a Lot of Gold Medals Together," wrote Pennington. A country of 2.5 million had one of the smallest men's Alpine teams on the World Cup circuit, yet they made it to the top of the overall standings. Pennington noted, "Norwegians embrace an altogether different approach to success... sharing an absurd amount of meals over the course of the schedule that has them spending roughly 250 days together every year." While one of their mantras is, "Friday night is taco night," wrote Pennington "Another team maxim [is that] the social fabric of the group is paramount."

The story illustrates the point that being near each other creates many opportunities for group and individual success, and that being together matters for performatns. While individual training is a critical part of great outcomes, the engagement of working together as a team can create championships and gold medals. For people who have ever played a group sport, you know that individual practice can certainly gain points on the scoreboard, but it takes a cohesive team to win the game. The Chicago Bulls in the mid-90s, The Packers in the 1960s, and the late-80s Edmonton Oilers are all franchises that flourished from team cohesion and connectedness. Famed San Antonio Spurs Coach, Gregg Popovich led the NBA team to five championships. He explained, "It's not about any one person. You've got to... realize that it takes a group to get... thing[s] done."

Professors Sara Kiesler and Jonathon N Cummings wrote in their academic paper, "What Do We Know about Proximity and Distance in Work Groups? A Legacy of Research," that there is a large body of evidence that close proximity, with its face-to-face communication, shared social settings, and frequency of spontaneous communication, is beneficial to relationships and group interaction. They noted, "Collaboration is a body contact sport." Conversely, the research goes on to explain, when "people are physically separated from other employees, this drastically reduces the likelihood of voluntary work collaboration." (Kraut, Fussel, Brennan, Siegel).

Think about the last time you attended a baseball game. When people are near each other, they tent to be more aware of their surroundings, establish more comradery with others, have elevated heart rates, and feel more involved with group tasks. (Latane, Liu, Nowak, & Bonevento).

In a group setting, there tends to be less "free-riding" - letting other people do the work - because contributions can be clearly identified (e.g., Hardy & Latane). The "mere-exposure effect" (Zajonc) builds familiarity and can even increase the chance others learn to cooperate more (e.g., Macy).

Kiesler and Cummings wrote, "These effects imply support of the dictum, 'out of sight, out of mind,' with several implications for distributed work. That is, distributed work that causes people to be out of one another's sight may lead also to their comparative inattention to coworkers, to a lower level of effort, or to an increase in free riding."

For a team that is typically scattered, members may feel a desire to come together via planned, face-to-face gatherings for development and strategic planning. Too little face time may lead to miscommunication and stress (Hallowell). This could be especially true for teams where the context of work is highly communicative, iterative, and interdependent.

Productivity, in the most simplistic terms, is the result of output divided by input. Work productivity focuses on getting the most production possible out of an employee's time. This concept fueled the shift from an agrarian way of life to the industrial revolution. But measuring productivity for knowledge workers can be tricky. It's easy to determine the number of calls and time spent on the phone for a customer service representative. It's another ball of wax to precisely gauge if staff are working on the right things, at the right time, for the right reasons, and getting the right results.

Speed to innovation is a critical success factor for organizations. Boston Consulting Group explains, "from an innovation perspective, there are two aspects to speed: the rate at which companies develop new products and services, and the rate at which they deliver those products and services to market. Some companies emphasize one of the other; for example, innovation leaders stress development and fast followers focus on delivery."

Isaac Kohane, a professor at Harvard Medical School, conducted research to investigate whether proximity corresponded to the scientific impact of research as measured by citations of resulting publications (DuBoff). Kohane notes, "Despite all of the profound advances in information technology, such as video conferencing, we found that physical proximity still matters for research productivity and impact." He goes on to say, "If you want people to collaborate, these findings reinforce the need to create architectures and facilities that support frequent, physical interactions. Otherwise, it's really out of sight, out of mind."

Stuart Leslie, professor of the history of science and technology at Johns Hopkins University reminds audiences that places like Hollywood and Silicon Valley are built upon the importance of proximity. Why have so many companies flocked to the hills surrounding Bentonville, Arkansas over the last decade? Take a guess. 1,300 suppliers and vendors are packed into the Ozark Mountain region of Northwest Arkansas to be physically near the titans of retail, food production, and transportation. Proximity matters.

Nearness and serendipity play a symbiotic role in increasing innovation. Leslie notes that Google's spacious and attractive cafeterias throughout their workplaces are meant to encourage face-to-face chats among employees. "There's a lot to be said for talking to someone serendipitously," he said. "There's an awful lot of talk that goes on at little restaurants" (Sherwood). Innovation can flourish through unplanned encounters. Leslie says that face-to-face chats often enable people to find out things that they didn't know they wanted to know. "When you're searching [online], you already have an idea of what you're looking for," he said. "When it's serendipitous, you don't."

Kiesler and Cummings note, "research shows that face-to-face discussion has a strong impact on cooperation through its effects on bonds, social contracts and group identity, and it is the most powerful medium known for coordinating work within an interdependent group. To the degree that a distributed work group lacks chances to talk face-to-face, it also lacks the most direct and easy route to cooperation and coordination."

Ease of cooperation and coordination can support faster output. That speed and output could result in something meaningful and powerful. To the extent the output is ground-breaking is where proximity meets innovation. Remember that championships are built on a field, pitch, court, or rink. Being together, in one location, for a set period of time, can create great things.

How Herman Miller can help

Surveys - Determine the basic needs of users and the right amount of personal space based on the task at hand.

Focus Groups - Refine the specific elements required to be a successful group or team at the organization by using social ergonomics to determine the right range of closeness.

Placemaking - Explore images and thought starters based on the proxemic research to best prepare your architecture and design partner to support your goals.

What Do We Know about Proximity and Distance in Work Groups? A Legacy of Research (cmu.edu)

The Ski Team That Sleeps Together Wins a Lot of Gold Medals Together - The New York Times (nytimes.com)

Why Proximity Matters for Innovation | ZDNet